Is bankruptcy right for you?

Bankruptcy itself refers to an instance in which a person or business cannot repay their debts. The process was created to help protect you from creditors, and allow you to make a fresh start.

Find out more about

Chapter 13 bankruptcies are repayment bankruptcies. This may be preferable if you don't qualify for Chapter 7, or have assets that you don't wish to liquidate. A Chapter 13 bankruptcy can provide a person who is faced with a foreclosure the opportunity to catch up on their mortgage over a period of time as opposed to bringing a mortgage current immediately.

Find out more about

What Bhend Law Office will do for you... 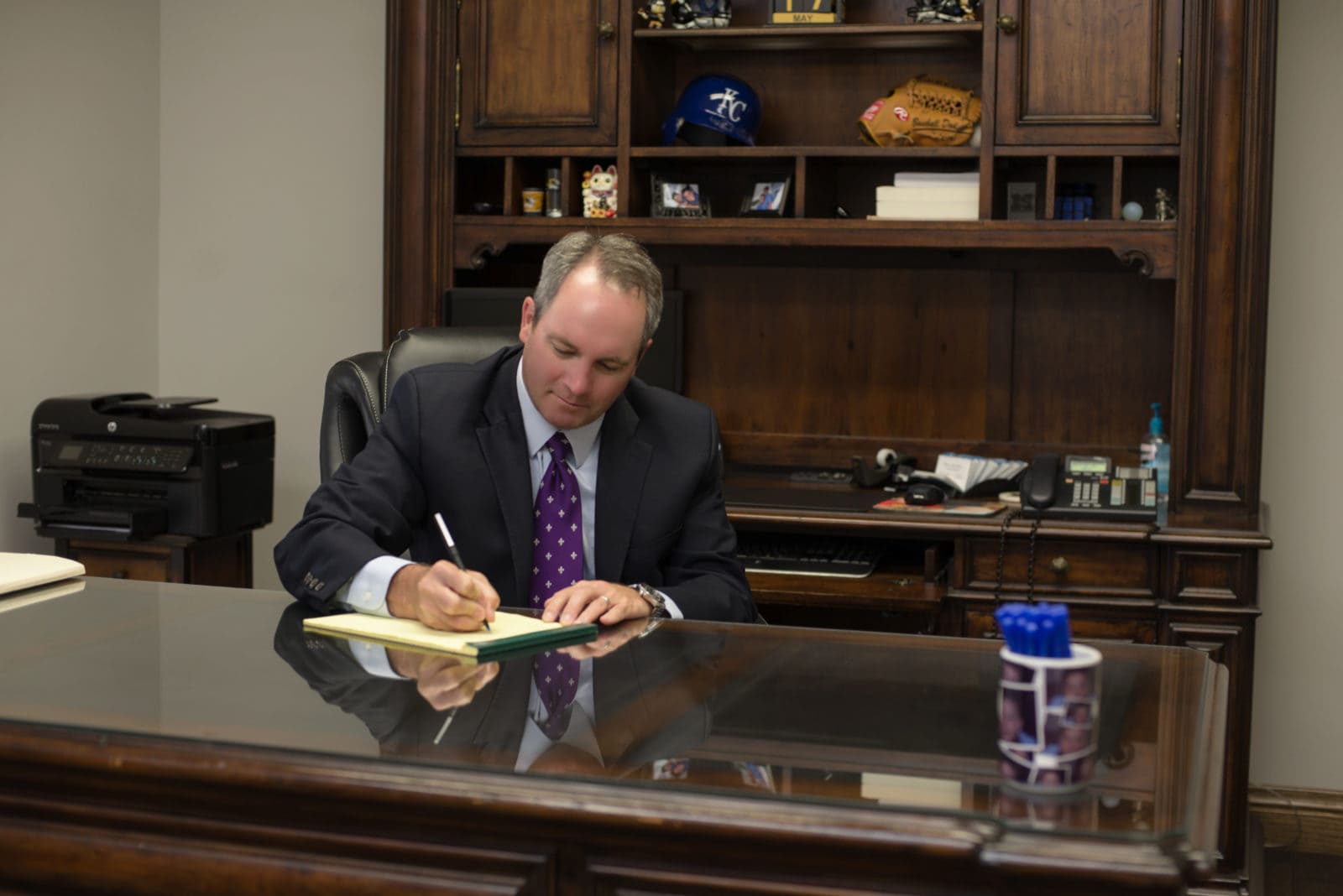 Jonathan practiced in Kansas City for a few years before he moved back to Joplin where he ultimately opened his own practice. The main focus of his practice is in bankruptcy law, specifically chapters 13 and 7. In addition to his private practice, Jonathan is also the Public Defender at the municipal court for the city of Joplin.

Jon and his wife Pam, who is also a lawyer, are proud parents of two young sons.